Professor Augustine “Gus” John is a thought-leader and veteran scholar and activist in the areas of social justice, education policy, and race and racism in the UK as it is constructed within social, economic, and historical contexts.

It was refreshing to see such an ardent thinker and campaigner on issues of equality, particularly concerning race and racism, deliver a public lecture recently at the University of Huddersfield that tackled, head on, the reality of race and racism in the UK, and how it persists within society and the organisations and institutions that both reflect, and help shape, this society.

All too often, the nature of our discourses about issues of inclusion and social justice (particularly within the large organisations in which many people work) have a celebratory and positive tone that belies the experiences of marginalised and oppressed people, and the stubborn and ingrained nature of discriminatory policies and practices. While remaining positive about our inclusion and diversity policies and agendas may serve a heuristic purpose in maintaining moral and motivating engagement, it is also important for us to recognise the reality of social injustices and not to shy away from the structural inequalities that still exist.

Professor John’s lecture served as a much-needed and stark reminder that, in many ways, racism is as much of a problem and a blight on people’s lives now as it was fifty years ago.

What I found particularly relevant and insightful was Professor John’s focus on the current political climate of the UK in these days of the Hostile Environment, the Windrush scandal, and Brexit. This is a climate where, sadly, old notions of empire, and of Britishness as meaning Whiteness, have resurfaced to further alienate and exclude minority groups and where the multi-ethnic reality of modern Britain is denied as the public conception of what counts as “British” becomes ever narrower.

Professor John reminded us that racism is not static and easily defined, but that it finds new forms and new justifications as our society, political climate, and economic circumstances change. We must continually be aware of how racist ideas re-assert themselves in new ways. We must be ready to adapt our thought and actions to confront racism as it exists now. We must also recognise the pernicious nature of racism and its own ability to adapt and resurface in ways that we might not foresee. 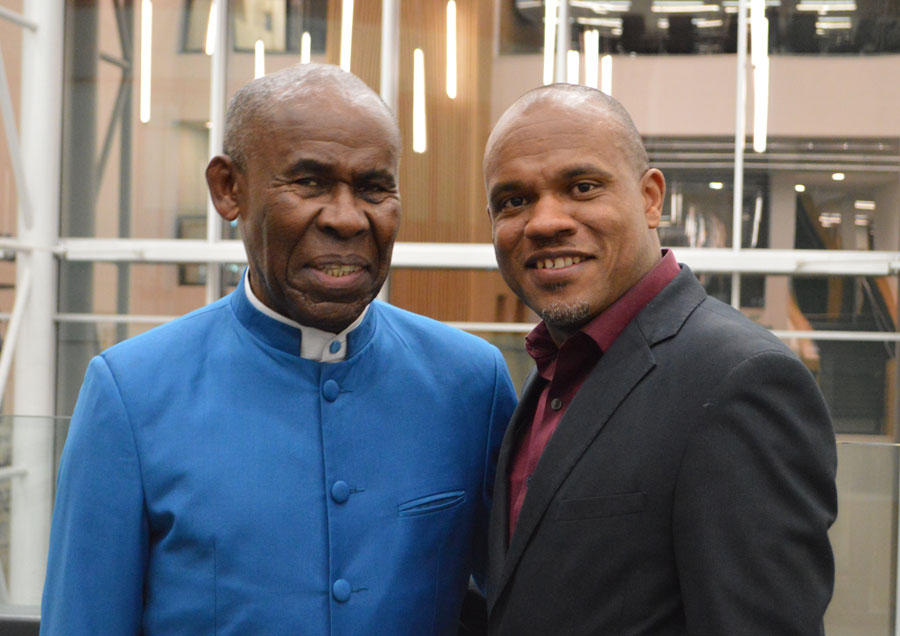 These thoughts resonate with much of our research focus here at the Huddersfield Centre for Research in Education and Society (HudCRES).

In particular, the lecture gave me a new lens through which to view my own ongoing research into how we should conceptualise racism within a political, social, and historical context (see Why the critical race theory concept of ‘White supremacy’ should not be dismissed by neo-Marxists: Lessons from contemporary Black radicalism).

It also made me think of Dr Shamim Miah’s work about the experiences of British Muslims in uncertain political times (see Brexit and Muslims in postnormal times).

Professor John’s lecture provided a pertinent reminder of the persistence of racist ideas and how these ideas can thrive in the turbulent political times in which we live. His ideas remain as relevant today as they have ever been. 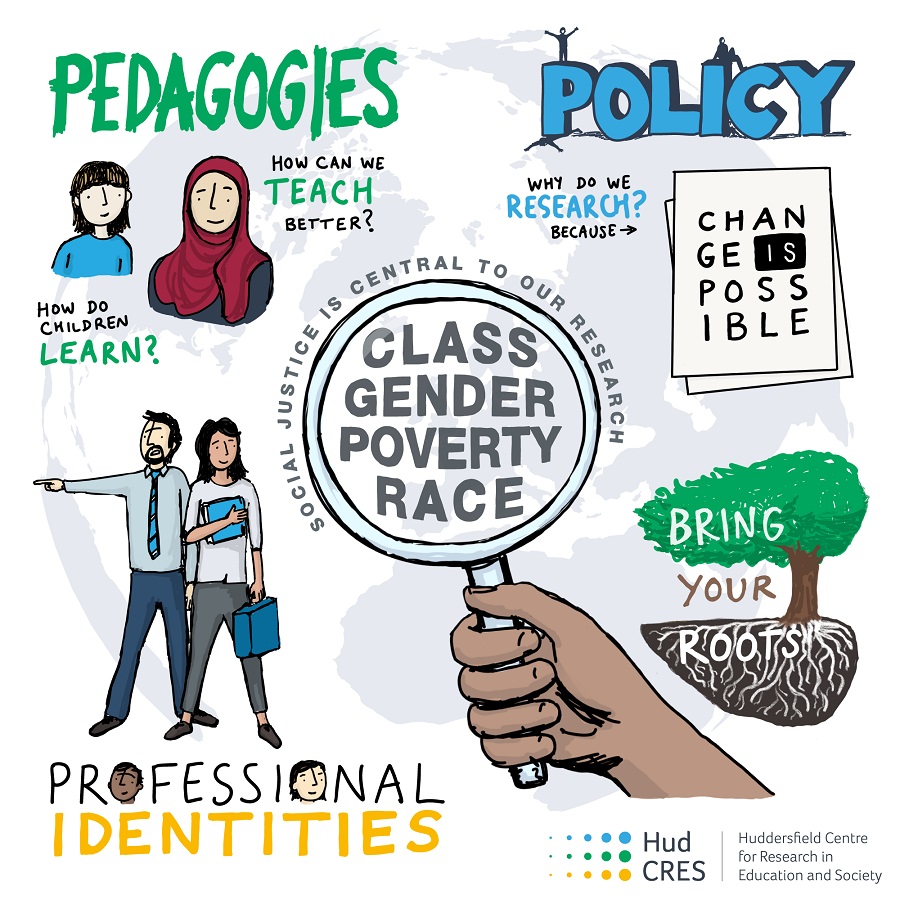 You may also be interested in our next public lecture by Dr Nicola Rollock on 12th Feb, 2020