Designed as part of the OfS-funded Intervention for Success project, Flying Start (FS) is an aspiration-building, academically challenging introduction to undergraduate study.

A complete overhaul of the first two weeks of term for 900 undergraduates at the University of Huddersfield in September 2017 exposed the hidden ‘rules of the game,’ and replaced exclusionary practices with inclusive participation. Instead of an information-heavy, teacher-centred ‘induction,’ it embeds a powerful message: the university is its students and everyone here belongs.

For two weeks, students attend sessions from 9-5, five days per week and take part in an intense, subject-specific and participative programme. The programme is part of an institution-wide strategy that sees transition as critical. Underpinned by robust, qualitative and quantitative research, both national and local, the programme pinpoints belonging and relationships as pivotal to success. This is centrally about how we welcome students to University in session after session as they launch into their studies. It aims to build the kind of productive, developmental and supportive relationships that are key to their ongoing success.

The research used to inform the programme is:

As is reflected nationally, multifactorial analysis of our own data identified differential achievement between different groups of students, particularly those with BTEC entry qualifications, students from ethnic minority groups and those who continue to live in the parental home whilst studying. These local students are a significant and growing proportion of our student body and often arrive as part of tight-knit friendship groups, formed in surrounding neighbourhoods, schools and colleges. Interviews with students who decide to leave prior to completion of their course showed that, whilst valued and important, these friendships sometimes hampered the new connections with peers and tutors that can enrich and sustain university life.

The Flying Start programme encouraged tutors to address these issues by devising a range of activities that encouraged students to identify with their peers and with their subject discipline, to see themselves as academics and to appreciate the intense effort required to fulfill their potential. 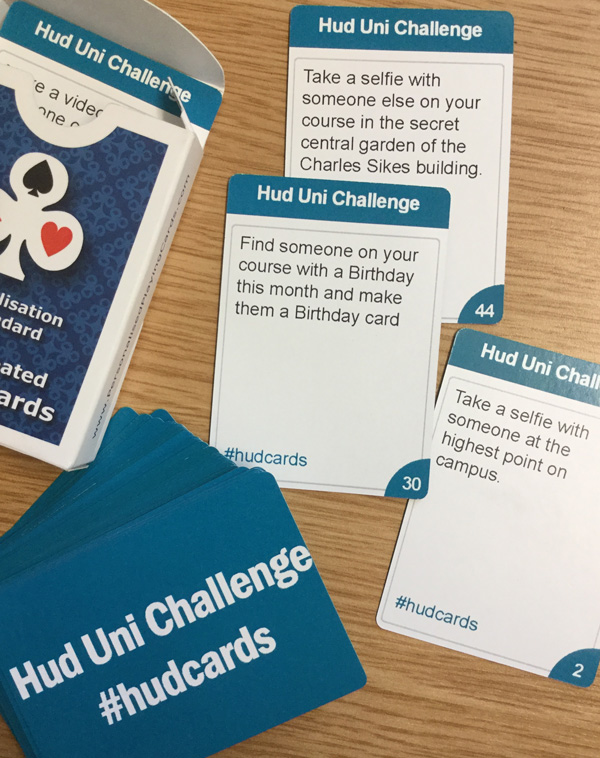 With strong leadership from Professor Christine Jarvis, the Pro Vice-Chancellor for Teaching and Learning at the time, work began in April 2017, using data to identify courses with higher than average withdrawal rates and students in our target groups. Deans of Schools then liaised with course teams to identify those most keen to develop a FS, finally settling on accountancy and finance, biological and chemical sciences, contemporary art and illustration, computer games programming, law and sports science.

OfS funding was vital in enabling a project coordinator, Jane Wormald, to tackle the significant logistical challenges attendant on such a large-scale shift in staffing and timetabling, only overcome through senior institutional commitment, central timetabling support and funding for additional accommodation and staff. The creativity and hard work of course teams and their management of the impact of change on the rest of the curriculum in this intensive period were also pivotal.

FS was evaluated using an adapted version of the Yorke (2016) 'belongingness' survey, completed by 1,017 students. This revealed that FS students, particularly males, scored significantly higher than non-FS students for relationship formation, confidence and a sense of belonging.

Students relished meeting successful alumni, expanding their understanding of the opportunities available to them on graduation. Raising both aspiration and motivation to study helped students to begin to plan their own career development from the outset. The institution's graduate attributes were also embedded right from the start, through alumni talks and visiting speakers who helped undergraduates make early connections between their studies and prospective professional lives.

A focus group of tutors revealed that they, too, perceived FS as developing a greater sense of belonging, enthusiasm for the subject and independent learning. Stronger rapport at an early stage led to much earlier identification of risk factors such as attendance, commitment and study skills. 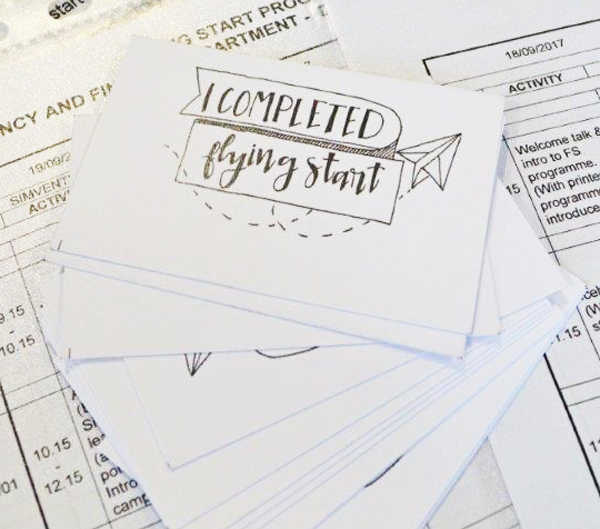 Tutors also noted a dramatic difference in students' levels of confidence compared with previous years, and that students were much more likely than previous cohorts to ask for help, to contribute in group sessions and to engage in critically reflective activities. Links were made with a local faith centre, theatre, enterprise centre, law firms and community arts group, all of which valued local students’ home-town knowledge.

Further, the integration of academic librarians, personal academic tutors and student consultants in the co-design and delivery of the activities has stimulated new connections within the institution that are continuing to have an impact across the academic year.

Retention of students on FS courses showed an 8.5% improvement relative to the same courses in the previous academic year. A comparison between the FS courses and courses with similar prior outcomes and demographics in the same academic year showed that achievement rates were significantly higher on FS.

Encouraged by these results, all schools across the institution have offered FS courses in 2018-19, with growth from the initial 8 to 34 courses. The Business School and the School of Applied Sciences offer FS to all of their first-year undergraduates. Through the OfS Catalyst project, FS is also being shared with project partners at the Universities of Lincoln, Coventry and Manchester Metropolitan. The project coordinator has produced a guide to implementing this initiative and is disseminating this approach across a range of national conferences in the coming year.

The project is also benefiting from exciting developments around personal academic tutoring from University of Lincoln and Manchester Metropolitan University, and in subject-specific resources developed by Coventry University.

Pictured at the award ceremony, from left to right: broadcaster Lauren Laverne, who hosted the awards, and the university's Katy Suggitt, Professor Christine Jarvis and Jane Wormald. 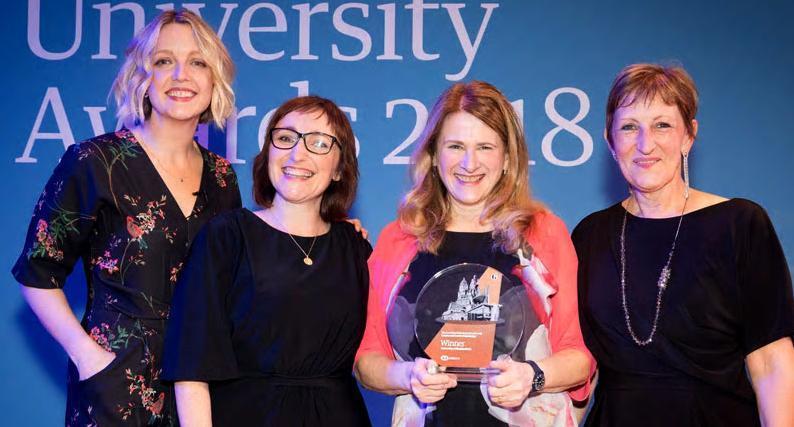