Recently I have been involved in editing a book with my colleague Jo McEvoy focusing on child centred planning in the early years. This has been a truly collaborative endeavour bringing together the early years teaching team at the university with practitioners, consultants and students who have been actively involved as authors, or through providing case studies and examples of practice. As editors we hope that the book reflects current practice.

This led me to think about the place of planning within current debates:

I’m wondering if a focus on child centred planning might be an opportunity to develop a counter narrative to this debate, and support practice. 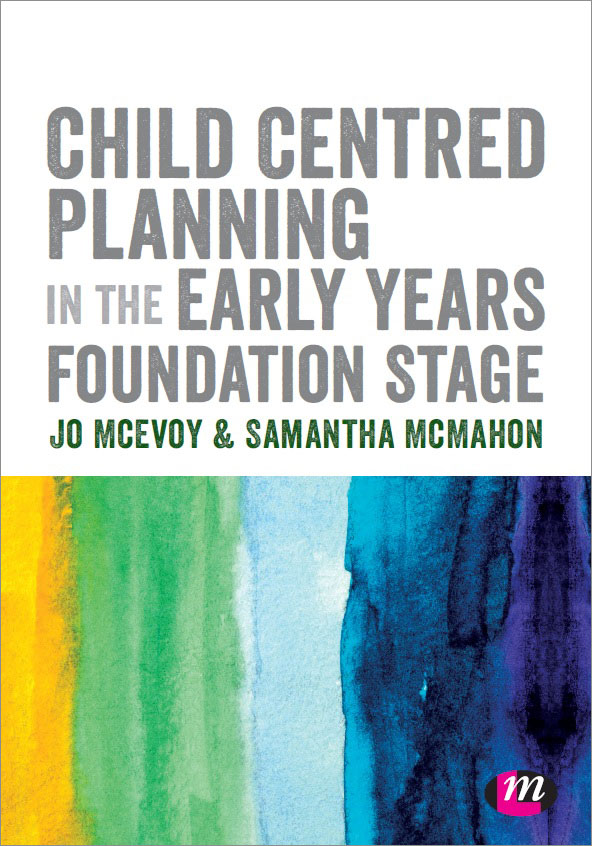 Whilst this book is not intended to develop this counter narrative, practitioners have offered us insights into their planning which shows how they focus on the interests of the child and not just their learning outcomes, and that this can be done through play.

Philipa*, a pre-school manager, explained that some of the children had been talking about the royal wedding and one girl said her mum was making a cake. This led to making cakes with playdough, then real cakes and eventually a party inviting parents and children from the neighbouring school. Such ‘in the moment’ planning was described as ‘messy and challenging’ and Philipa* explained that it worked because ‘the staff know the children really well, the children choose their Key Person and they observe them for the first six weeks’.

When I visited Michelle*, a Reception teacher, she acknowledged that assessment data informed her planning but also insisted on carrying out extended narrative observations. She used this rich qualitative data to enhance her planning in continuous provision building on children’s interests. Michelle* explained ‘we’d observed that some children were playing Harry Potter, so we set up a workshop to make wands, put glitter and food colouring in the water tray to make potions, and took role play outside so the children could ride their broomsticks and write spells on the wall’. 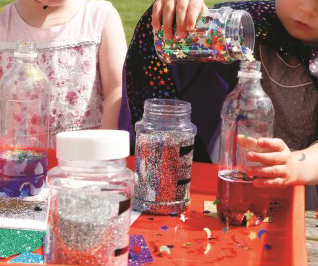 I’m not yet clear about the argument that I am trying to develop from these examples. They reinforce some things we already know about child centred planning, for example, that it requires accurate observation and assessment, and positive relationships between children and practitioners. But can child centred planning possibly counteract, in some small way, what seems to be the inexorable shift towards the ‘schoolification’ and ‘datafication’ of early years? There is clearly more research to be done to find out. Please leave your thoughts on this topic in the comments below.